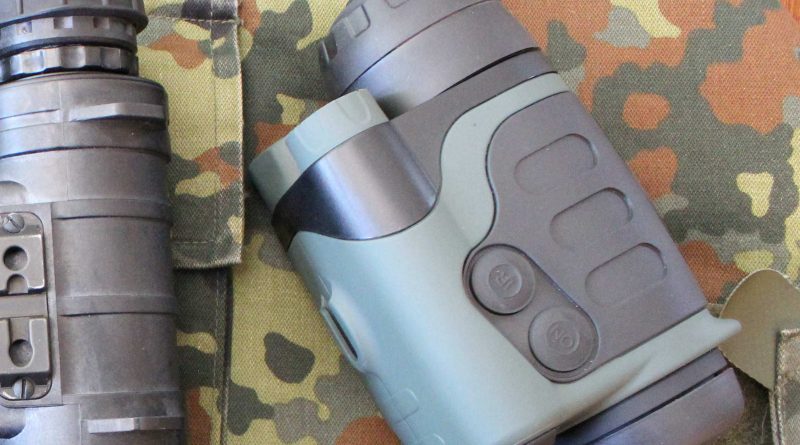 The Firefield 1×24 Spartan Monocular is a lightweight basic generation 1 night vision device.  We obtained our sample for less than $250.  Ours came with a head mount for hands free operation.

The unit has a basic injection molded body and rubber lens accouterments. Controls consist of two large rubberized buttons and a focus adjustment on the 24mm objective lens.   The unit attaches to the  head mount via large machine screws.  The device has an integrated Infra-red Illuminator, a flash light that is only visible to Night Vision devices.

This device amplifies light beyond the capabilities of the human eye without the help of the IR Illuminator.   The device is able to detect infrared light sources, and it’s performance is enhanced by the IR Illuminator as well as IR Flashlights, Lasers and Strobes. The head mount allows hands free operation.

The image produced by this device is consistent with it’s low price point. While a detailed image can be obtained there are some significant limitations when it comes to putting the device into practical use.

The image is small and the field of view is poor. This unit is listed as a 1x unit, in practice the image felt smaller than 1x which is a major drawback. When using the head mount the usable image provides such a small field of view that it significantly limits the devices usability. This is probably due to a combination of small exit pupil/screen as well as the typical fish eye distortion on gen 1 devices.  The placement of the device by the head mount likely also reduces it’s field performance. (I have a hunch that if the device could be deployed closer to the user’s eye it would be more practically usable, this would require a customized mounting solution we have not tested at this time.)

With the head mount it is clear the device is designed to allow navigation and movement while using the device. In my experience navigating with the device in the head mount can be troublesome. With moderate ambient light navigation at walking speeds is doable, so long as your other eye can compensate for the very small field of view by picking up obstacles. In near total darkness navigation is more difficult and must be accomplished at very slow speeds.  In very dark conditions the IR Illumination must be turned on and the user has to look down to avoid obstacles because the image provided is so small. The focus range is very narrow and the unit must be continually adjusted to view objects as range from the object changes.

This device performs very poorly in low light conditions. We tested this device in starlight and had difficulty obtaining images through the unit. The two images were captured at less than 10 yards.  The Image on the left was without IR Illumination, the image on the right was captured using IR Illumination at the same distance. It should be noted we could see an image without IR, however details were so faint we could not capture them on camera. 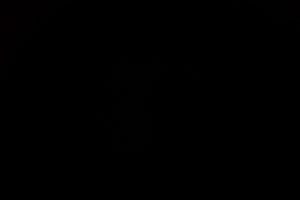 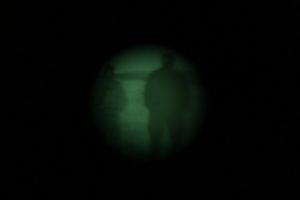 In reviewing this item I had to ask myself “Does the item performs as intended? If not is it of any value?”  This item does provide performance in ways the human eye cannot.  However in it’s current configuration It does not provide performance in the navigation role. As a head mounted unit this device is more of a novelty than a useful tool.

Does this device have value? The answer is yes, but it is limited.  It’s not a high performance Night Vision device, it’s not even a stand out as a high performance Gen 1 device. The fact of the matter is that it can see things you could never see without Night Vision.  In urban environments it can see objects in the shadows that due to contrast the human eye cannot see.  It can also detect the use of Infra-red Strobes, Lasers and Lights.  Two people with these devices could certainly signal each other with simple IR lights in a moderately low profile fashion.  A user could detect people using IR Strobes etc. This item can be compared to a Hi-Point pistol, It’s better than nothing but you’d be much better off saving your money for something better. 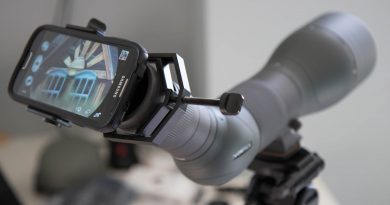 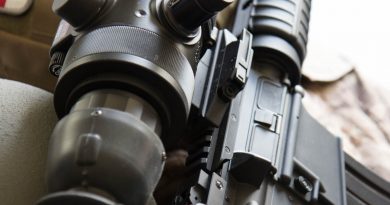 The PVS-4 a Classic, Quality Piece of Kit. 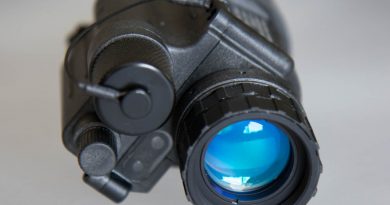