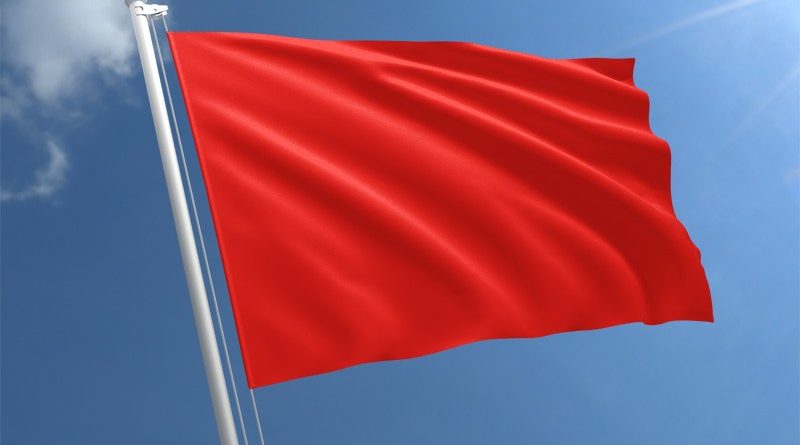 Sadly Maryland produced the first casualty (and this is not metaphor or hyperbole) in the fight over so-called “Red Flag Laws” or gun confiscation protective orders. A man was fatally shot, yes killed, by an Anne Arundel County police officer when he refused to hand over his gun. This occurred in the early morning hours of Monday November 5th, 2018.

The subject of the protective order, Gary J. Willis, 60, answered his door in the 100 block of Linwood Ave. at 5:17 a.m. with a gun in his hand, Anne Arundel County police said. He initially put the gun down next to the door, but “became irate” when officers began to serve him with the order, opened the door and picked up the gun again, police said. “A fight ensued over the gun,” said Sgt. Jacklyn Davis, a police spokeswoman. One of the officers struggled to take the gun from Willis, and during the struggle the gun fired but did not strike anyone, police said. At that point, the other officer fatally shot Willis, police said.

The circumstances here are frightening. They served this order in the early morning perhaps thinking that the element of surprise was to their advantage, apparently never stopping to consider that it might exacerbate the situation causing disorientation and fear etc. They engaged in a pre-emptive physical struggle with an old man who had not broken any laws and was moments earlier sleeping in his own home.

What was their purported rational cause for this action? It was that one of the man’s siblings (or in-laws) had “requested the protective order to temporarily remove Willis’ guns.” (from the previously linked article) … His niece said it was “family being family.” They thought the police would “negotiate” with him.

This is outright scary. It appears that in these states with red flag laws, anyone with a grudge against you can now deprive you of your God-given rights; not only to defend yourself, but to live. All WITHOUT A SHRED OF PROOF and all WITHOUT DUE PROCESS. This is being presumed guilty before having to prove your own innocence. It’s the stuff revolutions are made of. This is madness.

In truly Orwellian style, the chief of police stated publicly that the killing was proof that the red flag law was a good law. When in fact no law was ever broken. This kind of truth inversion is becoming commonplace in America today especially relating to the velvet-gloved iron fist of the all-powerful state and the bolshevek majority that supports it in many states. (By the way did you know that the word “bolshevik” in Russian actually means “majority.” So much for democracy being a legitimate and fair type of government. Mob-ocracy has never ended well.)

Chief Timothy Altomare said the fatal shooting in Ferndale was a sign that the law, which went into effect Oct. 1, is needed. “If you look at this morning’s outcome, it’s tough for us to say ‘Well, what did we prevent?’ ” he said. “Because we don’t know what we prevented or could’ve prevented. What would’ve happened if we didn’t go there at 5 a.m.?”

What kind of a question is that to ask? “What did we prevent?” It’s doublethik to the extreme. What would have happened? Well obviously no one would have died had you not tried to take away this man’s lawful property. Is one half of the country really buying this garbage? If so we really are in trouble.

Again we renew our plea that you if you are living in a state that is still somewhat free, we urge you to actively and vocally resist these red flag laws along with any and all other gun control efforts in your local legislatures before they are passed. This type of immoral legal framework is the type of thing that can easily be abused and expanded by nefarious individuals or factions if it is allowed to solidify over time as acceptable government behavior. No gun control law will EVER thwart an individual hell bent on hurting or killing others. Violent criminals do not follow the law. No number of laws will ever change that fact. The twisted logic of the statist control freaks on this issue is frankly absurd.

Am I the only person here that is thinking of the movie Minority Report? This is pre-crime at its worst. not only will it deprive many law-abiding citizens of their 2nd Amendment protected property, but it’s likely to cause bloodshed in many cases, not prevent it.

Selecting Ammunition for the Combat Shotgun. 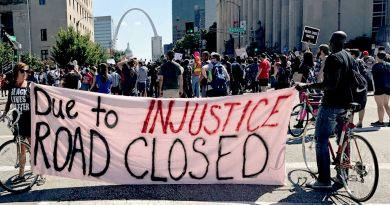 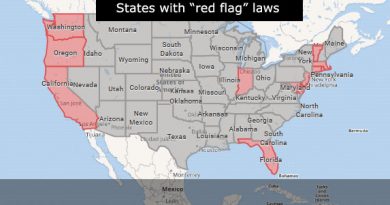