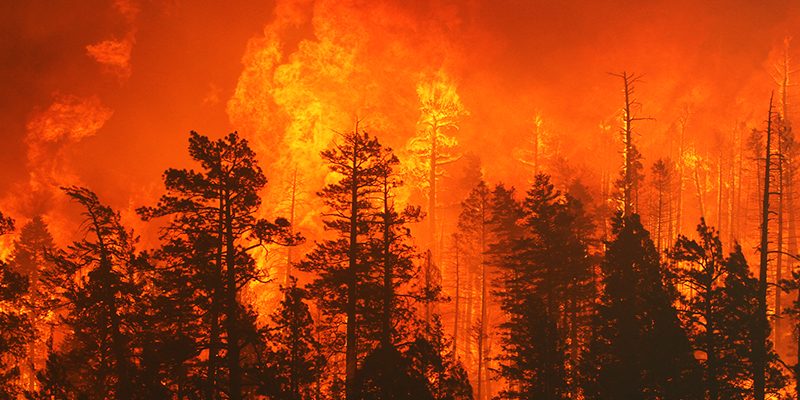 In the past few decades residents of the Western United States have been witness to many significant wildfires. It seems like every autumn, when the vegetation has dried out over summer, we experience the smoke field skies and perhaps see the fire on a nearby mountain. Most often these fires are contained. They rarely affect residents or their homes in a significant way. But sometimes these fires burn uncontrollably.

This year Northern California residents have been hit hard by wildfires. 16 fires are raging in the Northern part of the state. Thousands of residents have been evacuated. 23 people have been killed in the fires so far. 170,000 acres have burned to this point and the fires have destroyed over 3,500 structures. This definitely qualifies as one of those disaster events we can look at to learn preparedness lessons. So what can we learn?

The brother of a friend of mine was affected by the Southern California fires 10 years ago. These fires move very fast. They thought they were going to be ok but authorities came in the middle of the night and woke them and told them to leave immediately. They had 15 minutes. They didn’t have time to pack anything. Their home was a total loss. Fortunately insurance covered their losses but they have no family keepsakes except for a few pictures that family members provided later on. They spent their first nights in a shelter wishing they had a change of clothing and some rational essentials. They were not well prepared.

While some of this year’s evacuees have had time to prepare other have had similar experiences where authorities have gone door to door and forced residents to flee immediately.

The Tubbs fire, which ignited Sunday night in the hills above Santa Rosa and claimed at least 13 lives when it stormed into the city and surrounding areas, reversed its direction and began a push north. With the fire’s about-face, Calistoga was at risk. At 3:30 a.m., county and town officials there joined police officers in going house to house in one neighborhood, telling people to leave. By afternoon, they decided to clear the entire town.
Source: LA Times

These wildfires are a great example of a situation where residents were forced to leave at a moment’s notice. The Oroville Damn breach earlier this year in California is also a good example of such an event. There are many types of situations that might merit an evacuation. You could have a nearby chemical plant or refinery that catches fire and emits toxic gasses into your area. Broad ranging civil unrest nearby might warrant an evacuation. The hurricanes last month are also prime examples.

Residents in such situations may be forced to leave with only the clothes on their backs if they aren’t prepared. It illustrates the need for a good “bugout bag.” (aka Emergency kit or 72 hour kit)

Having a relatively clean and organized home or garage would also pay dividends in a situation like this. If you have more than just a few minutes to evacuate, you might be able to load a truck or trailer or second vehicle with more necessities, keepsakes and valuables. Granted depending on the situation your priorities may vary, but keeping your property in an orderly state could make a significant difference when it’s all said and done.

It might surprise you that most homeowners policies only cover a few thousand dollars worth of cash, precious metals, jewelry, firearms and other high value items that self-reliant people often have in their homes. Take a look at your policy and see what it covers. These items could easily be a total loss if your home were engulfed in a wildfire. They could be stolen if you were away from home for a long period of time. If it was a flood, water damage is also a high probability.

If you own multiple vehicles and you have multiple drivers in your household, consider taking more than one vehicle if forced to evacuate. A bird in the hand is worth two in the bush and if you have two drivers in the family, you might have two birds in the hand allowing you greater flexibility if you are forced to remain away from home for a long period of time. And would it really take that long to throw your gas cans in the trunk?

You might have to evacuate… Put together a good bugout bag.

Regarding 72 hour kits:
Since it took the federal government five days to get water to the New Orleans Superdome after Hurricane Katrina in 2005, I’ve preferred to not use the term “72 hour kit” (or even “emergency kit”) other than to point out that 72 hours worth of “cheap junk” might not be as helpful for you as you hope. Of course I’m alluding to the fact that there are many “72 hour kits” or “Emergency kits” on the market that… well let’s just say they are lacking.

Putting together a good bugout bag is a whole article series in itself. Suffice it to say that you ought to consider what you can do for your family in putting together a good set of bugout equipment (bag or bags) that have the types of things that will help you thrive in a crisis and not just survive. If you’ve thought through this you may already have certain preparedness items pre-stashed in the trunk of your car.

Here are some non-standard items you might not have considered putting in your bag, but if your house becomes a total loss it would pay dividends to have them.

Here are some other handy items you might not have considered. They might not be extremely valuable, but could make a huge difference if you are forced out of your home in adverse circumstances.

Some of these items may be sensitive enough that you don’t want to store them in a readily available bag. If you’re organized, you could make a checklist clipped to the bugout bag(s) of small portable items to gather in the event of evacuation.

Wouldn’t it be nice to be headed to a retreat property or a relative’s house instead of a hotel or shelter? Make these plans in advance. Not only will you find a soft landing, but its possible you could pre-locate vital supplies at your plan-B location.

We hope that you’ll take some time to incorporate these ideas into your preparedness strategy and your lifestyle. Take steps today to assess the potential crises that may affect your life and family. Make a plan to mitigate those problems now. Take the preparatory steps and live ready to execute your plans when the time comes. 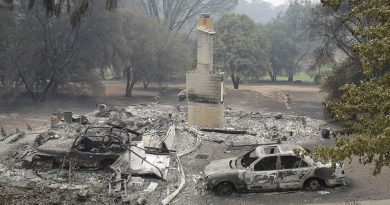 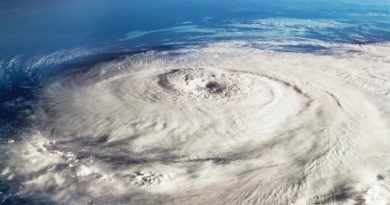