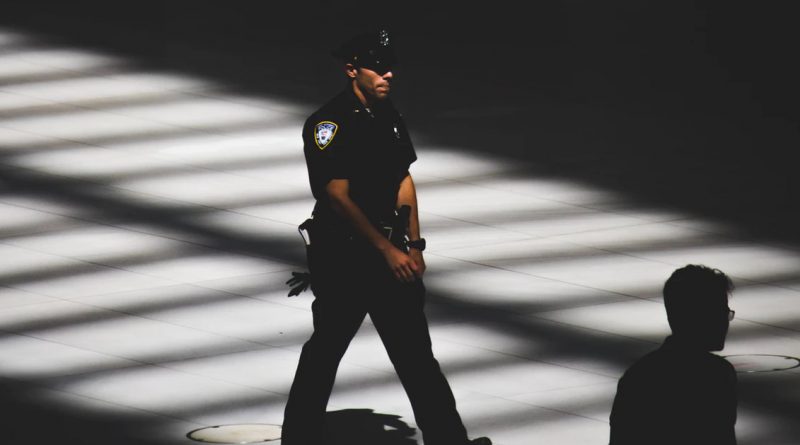 “Police brutality” is a phrase we’ve heard all to often. Ranging from a mainstream media report that another unarmed man was killed by police, to an online video critical of police winning a fist-fight.  We’ve probably all seen video of a police officer doing something stupid.  On the other hand we’ve also seen countless videos of a police officer doing good work in a hard situation and being criticized for it.

I think to break down the issue we really need to ask the following questions: What is the role of police in society? Who are the police? We should also talk about the role of force in society, and we should recognize that there are dangerous people.

What is the role of police in society? Police confront people violating society’s laws.  If laws are to be established, they mean nothing without the element of force to confront the law breakers upon violation of those laws.  Rather than having the military  or an untrained citizenry apprehend the law breakers, we have established a civilian police force.  They are paramilitary in design but under local control. Police are accountable to the communities they serve. We expect police to apprehend criminals and stop them when possible.

Who are the police? Overwhelmingly, the police are members of the communities they serve.  In the rare cases where they come from other regions, they assimilate into the communities they police.  The police are generally dedicated to the mission of keeping their communities safe. They train with goal of becoming better at that mission.  The police attend an academy with standards where they learn how to legally enforce the law without violating citizen rights.  Most identify as “conservative”, many even say they are libertarian. They want to catch criminals.

Force. Force is one of the most critical components of society. “But my school teacher told me violence is never the answer.” Wrong! Force keeps us safe. The very threat of deadly force keeps criminals from breaking into occupied homes.  Criminals fear police and their ability to use force.  This is often the reason criminals surrender to police– they fear that if they flee, or resist, they will be injured by the police in their imminent apprehension.

Some people are bad. Some people are dangerous. It is sad but true.  Society expects the police to deal with the most dangerous people, and we expect them to do it well. Rational people expect that they go home to their families at night after dealing with these people.  We know that police deal with regular citizens too, and often.

When we discuss “police brutality” we should really take a look at the incidents.  In the famous Ferguson case, the evidence is clear.  The 6’4″ 300 pound felon, Michael Brown, tried to kill Officer Darren Wilson.  Wilson was attempting to apprehend Brown after he committed a robbery, a violent felony.  Was Brown unarmed? No… he was armed with his own body.  He used his size, strength, and fists to strike and attempted to disarm Officer Wilson. Remember, more murders are perpetrated with hands and feet than with rifles of any type, every year. “Hands Up Don’t Shoot” is a lie.

Next time you watch a video of a misdemeanor arrest turn into a fight, remember laws that are not enforced are no laws at all.  Generally this is the major concern for the preparedness minded: Surviving in a world without the rule of law.  If you don’t like the law, be an activist for changing the law.

The incidents go on, we could look at any number of them. Protests are made, the media parrots accusations.  Rioters burn down communities while the media calls them protests.

Police are not the first targets of an activist press.  Gun owners and preparedness minded individuals are also often derided by reporters with an ax to grind.  If you pay attention to mainstream media it becomes clear that autonomous armed communities are on the list of things they’d rather not have. Police, a locally controlled and armed paramilitary organization, are part of their problem.  Whether the officers are preparing on a professional or personal level, they are some of the more prepared individuals in  your community.  It should be noted that a comprehensive study conducted by Police One showed that the overwhelming majority of police officers are in favor of the citizens right to keep and bear firearms.  This included strong opposition to so called “assault weapons bans” and favor for a citizens’ right to concealed carry as well.  The study results can be found here: https://www.policeone.com/Gun-Legislation-Law-Enforcement/articles/6183787-PoliceOnes-Gun-Control-Survey-11-key-lessons-from-officers-perspectives/ 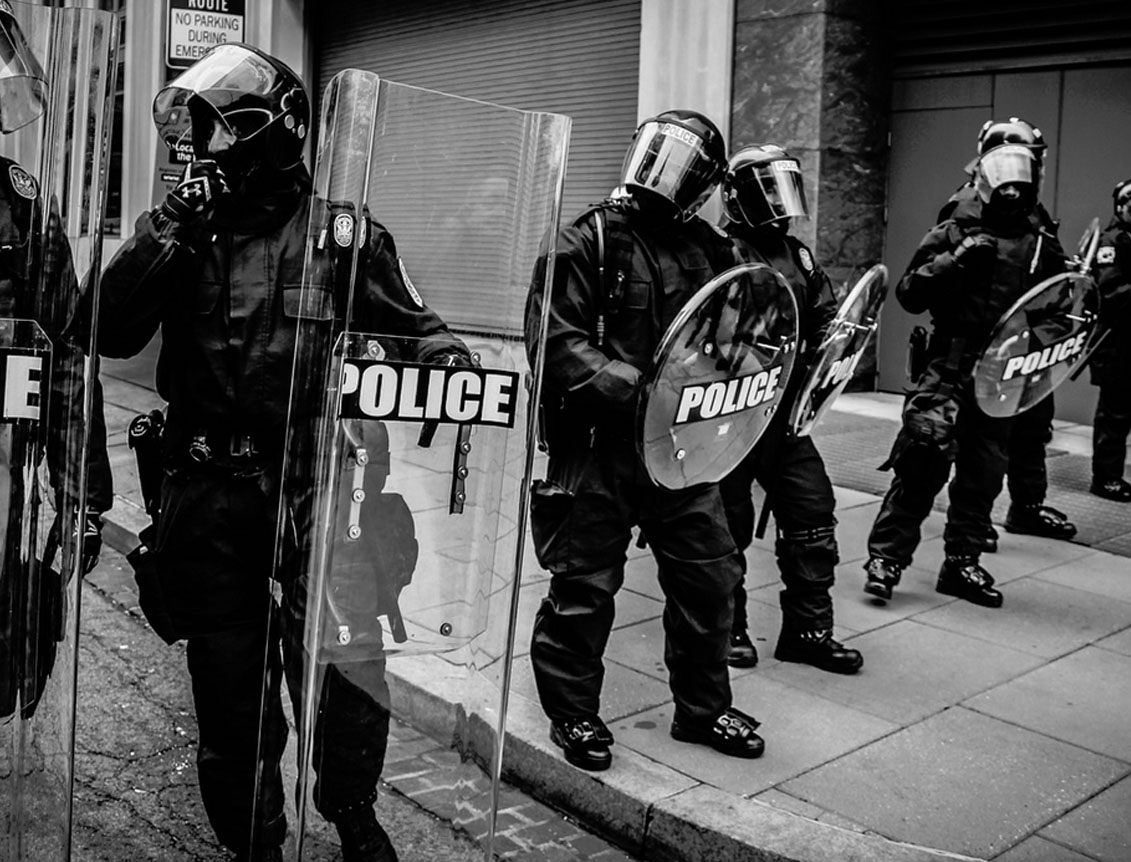 So why the unfair criticism of Police? Police are an easy target.  Every use of force is ugly, and it is easy to make an emotional appeal to push a political agenda while disregarding the safety of the people involved in an incident.  Those looking to centralize power understand that local police threaten this goal.  If you want big federal government, or global government, local police representing local interests are a problem.

Police work is a damn dirty job. The average police officer has experienced more than the regular citizen by a fair margin. Blood and guts? They’ve seen it. Compound fractures, human intestines, brain matter, they’ve seen it. They’ve seen death and lots of it. Ever seen a victim of suicide still hanging from a rope, a headless corpse, or someone hit by a semi tractor? They’ve seen it.  Ever been in a fight? Most people can count their fights on one hand. Police officers can’t because they have been in too many to count.

Preparedness enthusiasts often discuss the negative scenarios that could beset them when emergency services are not available. Police officers handle these types of scenarios currently.  Wondering how you’d handle lawless thugs who come to take your things? The police already deal with this scenario, on a repeat basis.  If there was a collapse of the rule of law, the resultant world would be benefited by occupants with officer skill sets who have strong ties to their communities.  If this bond is broken, communities would be weakened with or without the rule of law. It’s been said before but it bears repeating, “A society that makes war against its police had better learn to make friends with its criminals.” 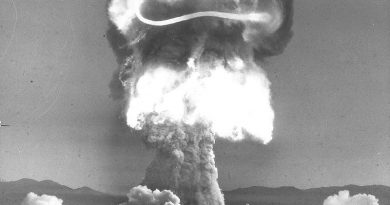 A rally the MSM doesn’t want you to see.

One thought on “The War on Police: A War on your Community.”