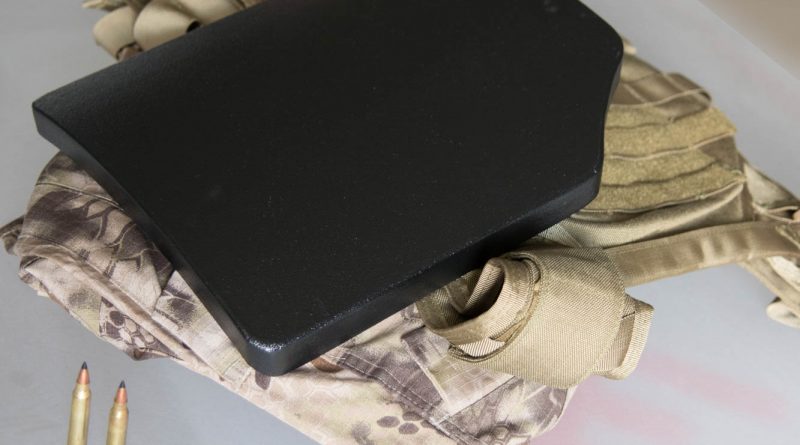 Every battle is won or lost before it’s ever fought.

Modern Armor for a Modern Paradigm.

As a younger officer setting up a plate carrier, I selected a couple 8 lb steel plates. At the time Ceramic plates were over twice the cost, and I was concerned they’d loose protective quality after bouncing around in my trunk for years. I remember seeing the “Ultralight” UHMWPE option at the time, the plate was an inch thick. It weight 3 lbs and cost $900 per plate.

Fast forward a couple years and my department issued me a set of 8 lb Ceramic plates rated IV, for armor piercing rounds. By the time I added a few magazines to the rig it was North of 25 lbs.

The problem with 8 lb plates is that you start out at 16 lbs before you add a carrier, pockets spare ammo, radios or other gear. Lucky for you PE plates have become significantly less expensive. Botach’s Battle Steel line of level III PE plates start about one bill a plate. They make a NIJ listed model as well as a less fully featured “Tested to NIJ standard” Model. The listed model costs about $30 more.

Starting at 7 lbs for BOTH plates is a big deal when you’re setting up a plate carrier. These plates also have positive buoyancy. Yup, they float. Don’t get excited it’s not a life preserver… Or should I say it’s not flotation device anyway?

Running a set of PE plates has been wonderful. The kit is lightweight and much more comfortable. Cops running the old 16 lb ceramic rigs are, frankly, jealous. I even get questions about if these lightweight plates actually stop bullets. They do!

There’s no such thing as a free lunch and PE plates are no exception. The most common criticism is that the PE plates are vulnerable to M855 and AP. This is very true M855 will defeat this plate. We shot one with M855 and it went right through.

We tested a single “Type III ‘tested'” plate. And aside from a vulnerablity to M855 it turned out to be one tough plate. The NIJ standard for III plates requires the plate to stop six spaced .308 rounds. Our plate stopped six .308 rounds, AFTER it had already stopped repeated 7.62 Soviet hits as well multiple .223. We also waited to test the .308 till after we had compromised the plate with two M855 rounds that passed all the way through the plate.

After we tested the plate against rifles, we shot it some more with pistols. We shot it a lot with pistols. This plate just kept on trucking. The only tested rounds that defeated this plate were M855. Again, it’s not designed to stop M855.

Any body armor is a compromise. Heavy armor compromises mobility and induces fatigue. PE is a great technology that has made rifle armor very lightweight. The Battle Steel III plates are lightweight with good protection. If M855 protection is a must for you, Battle Steel makes a “III+” Ceramic PE hybrid plate that comes in at 4.2 lbs.

Lightweight armor increases mobility and reduces fatigue. The Battle Steel III plate series are good examples of quality armor at a good price. These plates make a good addition to a preparedness paradigm. Armor like this can be the difference between living or dying.