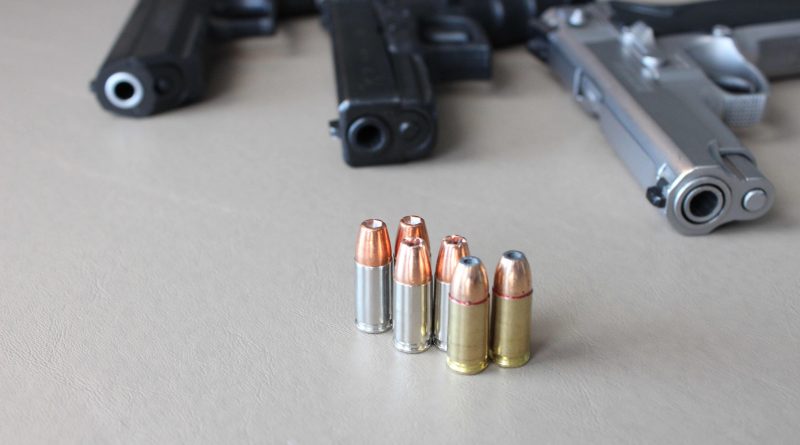 9mm Parabellum and .45 Auto have battled for the title of best pistol cartridge for years. I find myself firmly in the ideological “get both” camp. While considering the pistols I typically carry and certain paradigms I have adopted, I had to admit that 9mm had won the war so to speak. 9x19mm is a critical caliber for the preparedness minded individual for a number of reason. It is effective, it is inexpensive, it has good ammunition capacity, and many great weapon systems are designed in 9mm Parabellum!

One of the biggest gripes about 9mm is its effectiveness. Call it stopping power, call it terminal ballistics, call it energy, the 9mm has a reputation as being the less effective service cartridge.

The .45 of days past had something that 9x19mm did not however: surface area. When the primary wounding mechanic of pistols is poking holes in things .45 full metal jacket bullets put bigger holes in things than 9mm FMJs.

Modern 9x19mm bullets are better performers. The jacketed hollow point has done wonders for the 9mm’s performance. The 124 grain +P JHP has become a particular stand out. This load rivals .40 for energy and terminal expansion. The modern 9mm hollow point market is awash with loads that meet the FBI’s 12-18” penetration standard with good expansion. While modern 9mm JHPs can’t expand to the same size modern as .45 JHPs, they have none the less been proven effective in self defense shootings.

9mm Parabellum has become a very popular caliber. This means that companies build a lot of 9mms along with magazines and ammunition to match. Consider that the material costs to build typical 9mm pistols and ammunition are less than .45 auto. A typical box of 50 9mm cartridges may cost half compared to the .45 auto offering.

When using your self defense dollars one thing you get more when you choose 9mm Parabellum, which leads us to the next point.

The 9mm Parabellum cartridge has been adopted for use in countless weapons. With the .40 Smith & Wesson cartridge falling out of favor with law enforcement more and more departments are choosing 9x19mm for their pistols.

Aside from the numerous quality offerings the pistol catagory 9mm is common for use in pistol caliber carbines. These days you can get great pistol type firearms that bridge the gap between service pistols and PCCs. For instance many MP5 style weapons abound in the market today.

9mm weapons with barrels in the 8-9″ range offer increased muzzle velocity and range while still keeping a convenient compact package. These types of guns tend to increase standard ammunition into the +p velocity range, and +p gets an extra boost in speed too.

The long sight radius common on these types of guns lends itself to longer range performance as well.

The 9mm Parabellum cartridge is prolific for a reason. It is a cost effective, service pistol cartridge that provides excellent performance and capacity in the modern era. 9mm pistols and submachine guns are proven performers. The preparedness minded individual would be wise to integrate the 9mm cartridge into their preparedness paradigm. 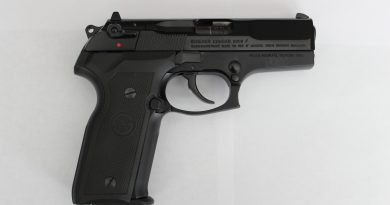